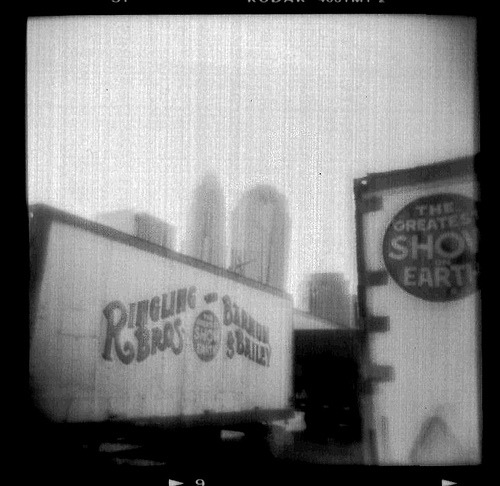 It’s easy to blow-off the Holga 120n as a cheap plastic camera but hard to ignore the wonderful images it produces.

What wikipedia.com has to say about the Holga:


"The Holga is a common medium format 120 film toy camera, made in China, known for its low-fidelity aesthetic. It is extremely popular among teenagers. The Holga camera was designed by T. M. Lee in 1981, and first appeared outside China in 1982 with its appearance in Hong Kong. At the time, 120 rollfilm in black-and-white was the most widely available film in mainland China. The Holga was intended to provide an inexpensive mass-market camera for working-class Chinese in order to record family portraits and events. Within a few years after the Holga's introduction to foreign markets, some photographers began using the Holga for its surrealistic, impressionistic scenes for landscape, still life, portrait, and especially, street photography. These owners prized the Holga for its lack of precision, light leaks, and inexpensive qualities, which forced the photographer to concentrate on innovation and creative vision in place of increasingly expensive camera technology." 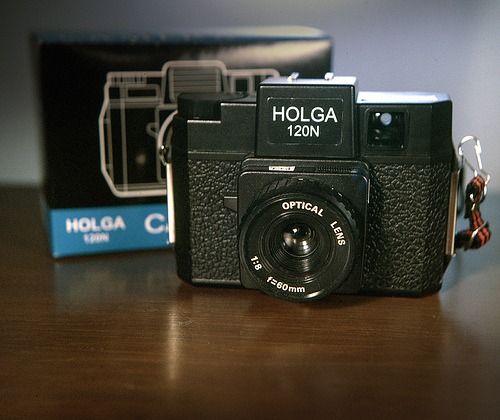 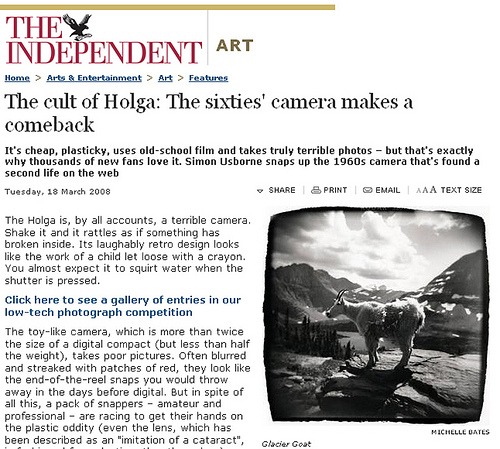 Reports of “Holga magic” is not new. The mighty Holga has been in the media for over a decade, never failing to make an impression.

The most famous image here in the US is David Burnett’s Al Gore 2001 campaign shot. Said Washinngton Post writer Frank Van Riper (of the Holga) - “a Chinese-made Holga, a laughably crude toy that, in the right hands, can perform miracles of light and shadow.” 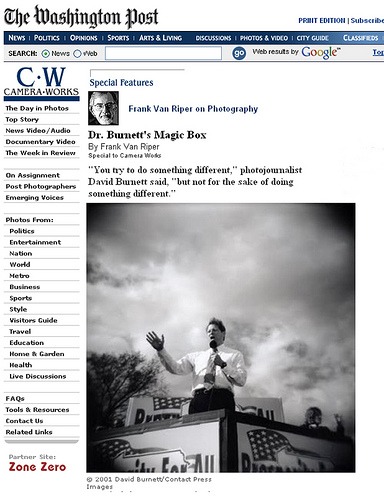 Holga images speak for themselves, proving Mr. Van Riper’s statement that a camera – even a cheap plastic camera – can produce wonderful images in the proper hands. Film or digital, throw the technical mumbo-jumbo out with the bath water…cameras do not make an image creative…people do.

Try a Holga or FPP Plastic Debonair camera! Head on over to the FPP On-Line Shop for some awesome plastic cameras! 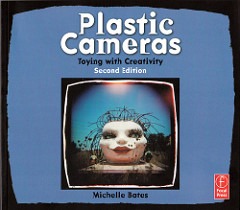 The Independent article on Holga.

Michelle is the author of PLASTIC CAMERAS: Toying with Creativity.