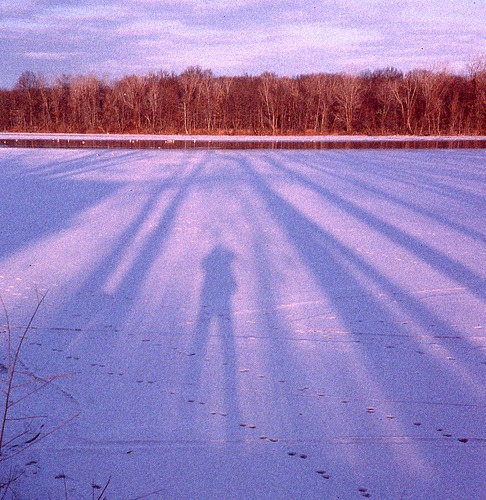 I’d like to personally thank all of you who donated your time, skills, products and / or cherished equipment to the Film Photography Podcast in 2010.

As many of you know, I began the podcast in October of 2009 out of love and a sense of nostalgia for film photography, reverence for the craftsmanship of vintage cameras, and delight in the process of shooting film. I hoped to share my enthusiasm and tips with aspiring and experienced photographers—encourage, educating and growing my craft in the process.

What I did not expect to find was a thriving, passionate, engaged international community of film enthusiasts who not only wrote letters and emails of appreciation, but who were willing and able to contribute to my blogs, test cameras, provide images, and graciously donate their own equipment and funds to the FPP cause. To date, the Film Photography Podcast has donated books, over 30 cameras, and literally hundreds of rolls of film to photographers around the globe—and we’re just getting started.

As both camera companies and listeners began donating to our contests, I was able to devote the time and funds I’d previously spent on acquiring cameras and film to expanding FPP. In addition to the podcast, flickr, and facebook sites, 2010 saw the launch of the FPP tutorial youtube channel and the first steps toward the Film Photography Project store, scheduled to launch early in 2011, the proceeds of which will fund our existing and new imprints.

This year, in addition to the fortnightly program, I am also featuring interviews with and photography by established and upcoming film photographers, as well as individuals whose life work is to preserve and prolong the life cycle of ‘vintage’ photography equipment and formats – a cause that is near and dear to my heart.

Your passion for analog photography as a vibrant, uniting artistic medium is what continues to inspire me as FPP moves forward in its mission.