Digitizing Film Slides Without A Scanner 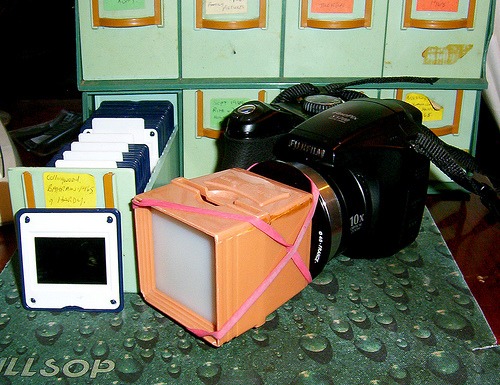 In Film Photography Podcast 18 (October 25, 2010) Michael Raso mentioned how he had developed some film he found in a second-hand camera, and how special it was to have the film developed to look at these photographs from a by-gone era, with no idea who the people are in the images. This reminded me of a couple of years ago when my Dad gave me a box of old slides he had taken in the 1960's to see if I could transfer them to digital so we could look at them again.

Unfortunately I didn't have a scanner at the time, so I had to come up with the odd DIY contraption you can see at the beginning of the post. Although by no means perfect, this gave me the means to scan the old chromes, and I thought it might be helpful to re-visit and share the technique with other "FPPers" who, like me, haven't got access to a flat-bed or dedicated slide scanner. 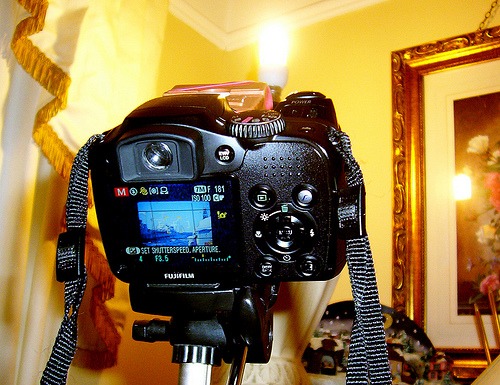 I was lucky that included with the slides was an old plastic viewer, and you'll need one too if you're going to have a go at this technique. . Next I had to use my Fujifilm s5700 Bridge Camera. This was important because the camera has a great macro facility, the lens can focus right up close, unlike dSLR's which would require a special lens. If you've got a digital compact, check to see if it's got a macro mode and this will probably work.

I simply took the slide-viewer and used rubber bands to fix it to the front of the camera, adding a Cokin Filter holder adapter to give the viewer a stable base to sit against. Be careful to check that as the camera focusses the lens element doesn't bash against the slide-viewer, and it's also worth turning off the auto power-off function, because with compacts the lens will often move in and out during the power on / off cycle. 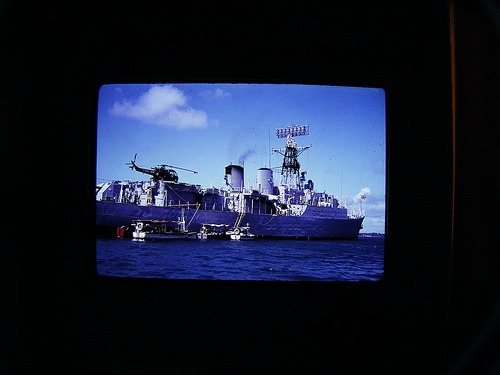 The cheap little slide-viewer I had has no light source, so I found the whitest looking bulb in our house, fixed everything to a tripod, and pointed my makeshift scanner in the right direction. I tried natural light, but it just wasn't bright enough. Now I had to set up the white balance. I was going to be scanning a couple of hundred slides, so there's no way I was going to be working in RAW, so I had to get it right in camera. With no slide in the camera the viewer just shows as a white box - perfect. I just took a custom white balance and the camera was almost ready to go.

Once we've got the physical and white-balance side of things sorted, now it's time to take a few shots to check we've got a good focus and that the slide is nice and flat in the holder. With modern Auto Focus systems, this probably won't be a problem. Use the LCD display on the back of your camera to zoom in and check sharpness. The trickier aspect is the exposure. Because the slide isn't filling the frame, the camera sees a large amount of black and therefore over-exposes the area we want. I tried spot-metering, but in the end I found that switching to Manual Mode was the best option, allowing me to capture the most detail.

It's worth mentioning that these 50 year old slides still have way more detail in them than I could capture with the digital sensor in my camera, the reproductions here give you a good idea, but the colours and contrast are much better when you look at the originals, even just through a viewer. 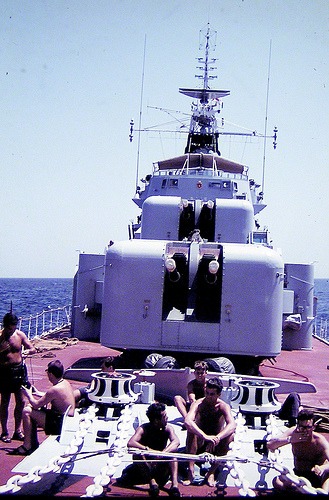 Once I'd captured the slides, it was time for basic post-processing. Because I "scanned" over 300 slides, it was always going to be real the real basics—levels, colour correction and a pass of Noise Ninja for some of the slides.

You could spend a lot longer, and in hind-sight I could have blown more of the dust off the slides before I started, then spent more time in post removing the obvious blotches and blemishes you can see in these examples. However my simple slide scanner did it's job, breathing new life into these old slides, and allowing my Dad to share these memories with some of his friends. 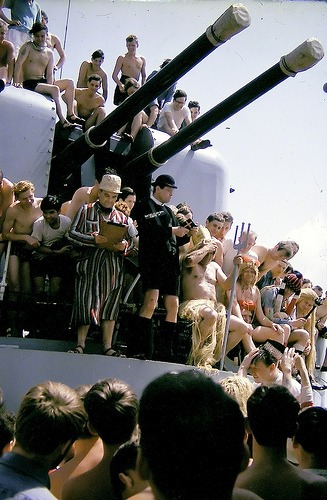 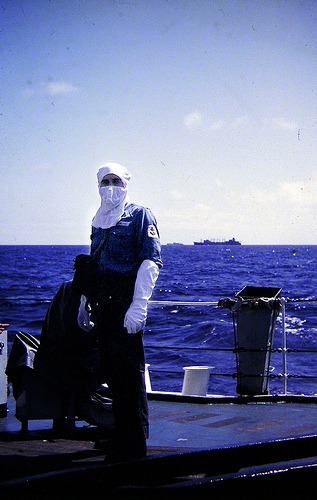 Thanks for reading. You can read more of my articles over at robnunnphoto.com

What Do You Think? Have you had to come up with any DIY solutions to photographic problems, or have you had to digitize old family photographs or slides? Please share your experiences in the comments section below.