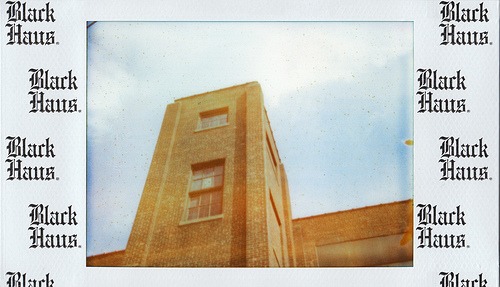 Existing, expired film packs are scarce. When available these film packs can fetch upwards of $20. - $50. each on ebay.

My experience is that most existing packs available now have been improperly stored, causing the internal chemicals to dry out. The result causes film packs to leak caustic chemicals upon firing the shutter, malfunction or failure to eject any image at all. 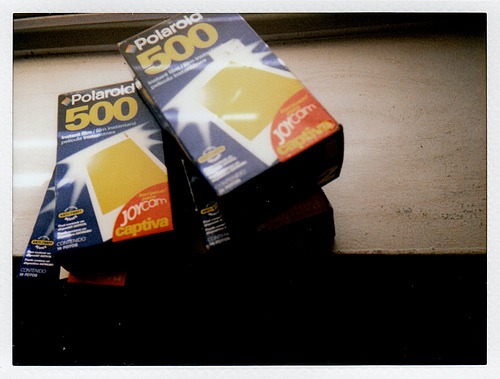 I came across a number of packs of 500 film that had the words “Black Haus” printed on the film. The back of the film had a Polaroid web site for “events” printed. I imagine that back in the 1990s Polaroid produced special personalized film for corporate events. A quick google search yielded no information (most likely because of the infancy of the web in the early 1990s)


This oddball film format was produced for the 1990s-entry Captiva and JoyCam cameras began circa 1993 and disappeared by the early 2000s.