My passion for film photography has been a positive factor is getting me out from the dark studio and into the great outdoors. (even if it is just a few steps from my studio door!)

The many angles of Butler Center and the adjacent Main Street in Butler USA are captured with newly acquired vintage camera arriving almost daily from all points USA and Europe.

In 1881 the growing town of West Bloomingdale was renamed Butler after Richard Butler, who had taken ownership of the American Hard Rubber Company.

The American Hard Rubber Company buildings (now Butler Center) were built in 1898. On February 26, 1957, the rubber factory was destroyed by a massive fire. One Butler resident remembers the fire being so bright she could read a newspaper in her yard at 3am at a distance of 1 mile. The glow reportedly was visible for 100 miles; volunteer fire companies from 55 municipalities required mutual aid response during the initial hours and then in shifts over the next week. New York City Fire Department, 30 miles away, offered help when observing the bright glow.

Today, Butler Center (the remaining buildings from the factory) has been converted into an industrial complex housing many manufacturing companies including my studio– Pop Cinema, Building 6 (Home of The Film Photography Podcast). 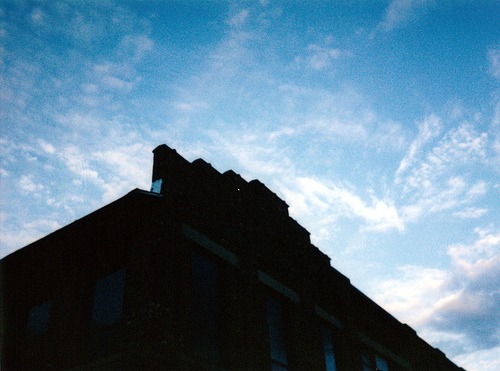 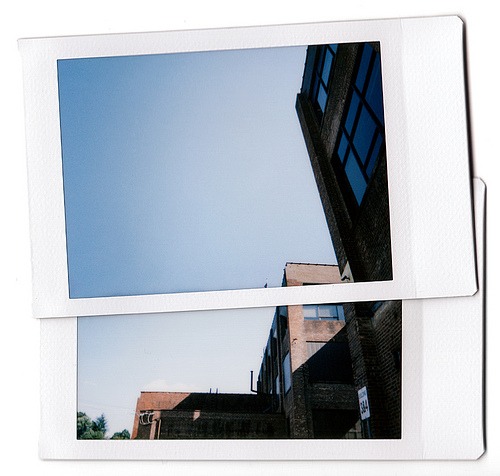