A year ago today, I was testing cameras, flashes and any “new” used equipment that I picked up on the e-bay. Properly exposed, nicely composed images were my goal.

Lacking any real subject matter in order to test a camera, lens or film, I realize that I’ve shot a number of clichés. Not necessarily a bad thing…but clichés nevertheless.


Here are some of my dreaded cliché shots:

Of course, it’s all a matter of personal opinion (on what is and is not a photo cliché) but I scribbled down some notes in order to steer me from such blatant clichés in the future.

Shoot a gorgeous girl…ut, oh…that’s a cliché! Well, I did my best to mix-it-up by shooting in natural light on high-speed film. 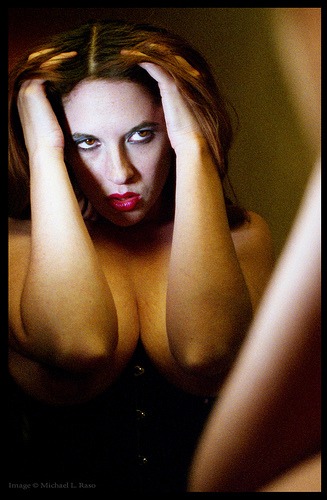 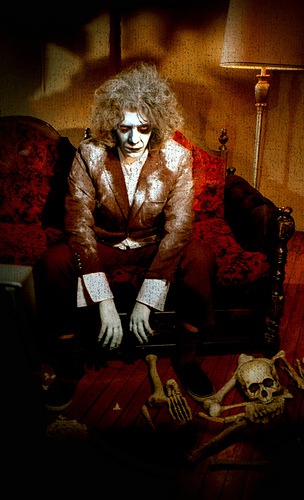 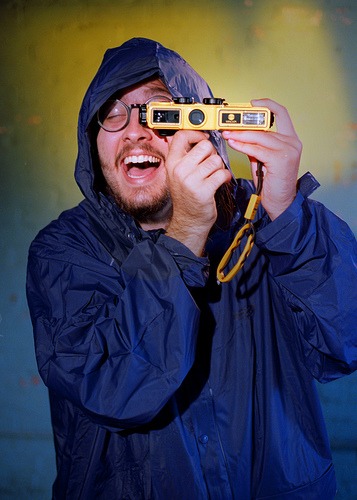 I’ve made it a habit to attach text to every image I post. Attaching text to an image will sometimes “wash away” that cliché via words. Frisky the cat transforms from cliché to Super-Cat when it’s explained that he was saved from death to become local TV star. 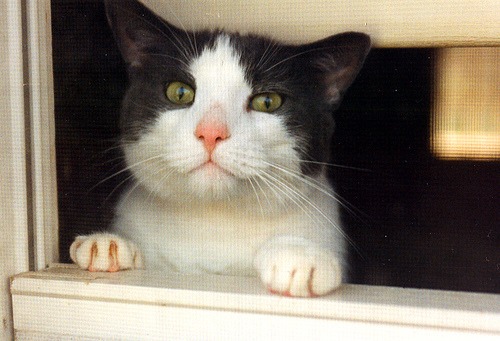 Don’t take one shot…snap a bunch. You’ll never know what you’re gonna get. Sometimes some fun stuff (like the snap from a recent Pizza Friday at the office) 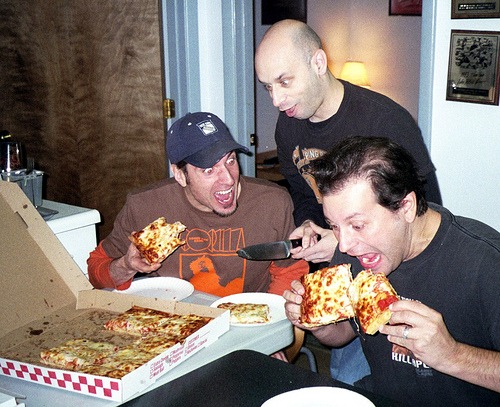