The last few weeks have been great fun – experimenting with various vintage film cameras and film formats. So many possibilities…always satisfying.

I’ve become a bit of a KodaKook when it comes to Kodachrome film. Since Kodak announced its discontinuation in June of this year, every photographer in the world that has been hoarding this unique film in their freezer (for 1 to 20 years) has begun to auction off their stash on e-bay. 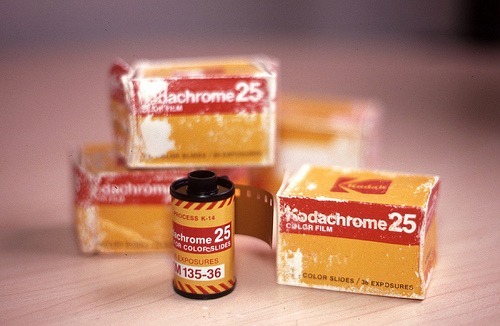 The freezing process almost stops the aging process in film. So I’ve confidently purchased Kodachrome that is 25 years past its expiration date. Somewhat risky but amazingly fun, I haven’t shot a bad batch of Kodachrome yet. An amazingly stable film.

Because of it’s complicated emulsion; Kodak announced that Kodachrome processing will only be available through December of 2010 via Dwayne’s Photo in Parsons, Kansas. With only 14 months and a freezer filled with film, I’m dedicating my next year to Kodachrome photography. My ever-growing gallery can be seen here. 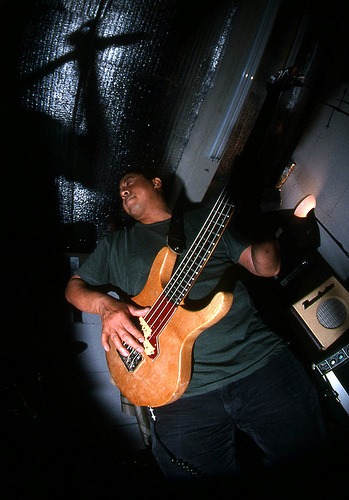 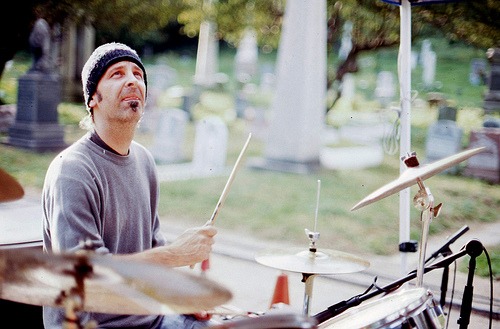 With the limited supply of fresh 126 cartridge film, I was pleasantly surprised to learn that many 126 film shooters have been loading 35mm film into their old 126 film cartridges. I was thrilled to find a video on YouTube that explained the process.

I was curious and decided to have a go at it. My camera of choice is the Keystone 125x Auto-Instant camera. I had a very old roll of Kodak 126 film and decided to sacrifice the old film in order to utilize the cartridge and load it with fresh 35mm Kodak Portra 160vc. I already owned a film changing bag, so I was ready to go. Out of the 35mm magazine and into the 126 cartridge. Once shot I removed the film from the cartridge and put the film into a re-usable 35mm magazine and off to the lab it went. My 126 cartridge can now be used over and over.

A really fun project. Give it a try. 126 Instamatic cameras and cartridges are very inexpensive to purchase from e-bay. 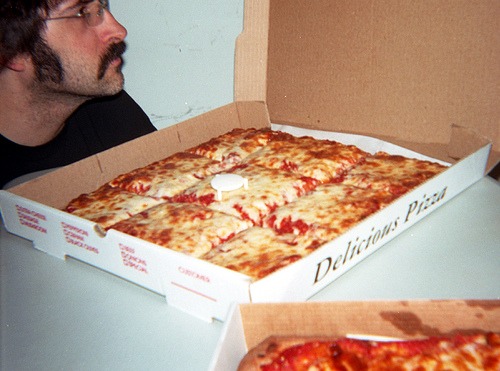 Many thanks to Jason Muspratt (who made the instruction video).

It’s been a great opportunity to shoot on black and white film – something that I have avoided my entire life. I’ve always shot color, so the project is an excellent “opposite” to my year-long commitment to Kodachrome. 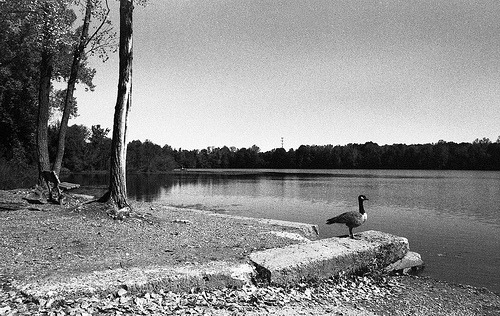 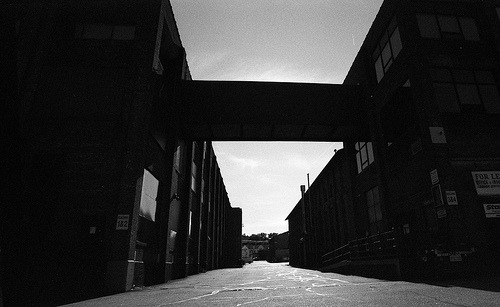 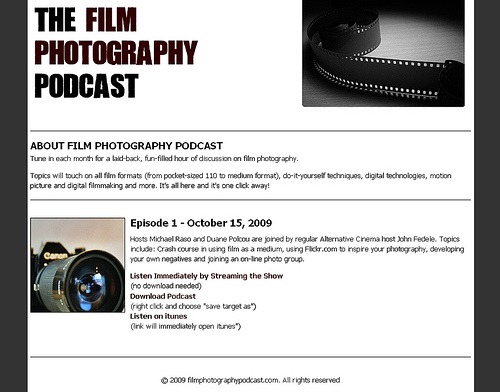 After seven months of producing and co-hosting (with John Fedele) the Alternative Cinema Podcast (www.AlternativeCinemaPodcast.com ), the natural progression was to launch a Film Photography Podcast – which I did on October 15th. I’ve worked with photographer Duane Polcou so many, many times in the past on feature film productions that he was my natural choice to co-host. His knowledge of medium and large format film photography is a nice contract to my quirky DIY 110, 126 and 35mm photo style. 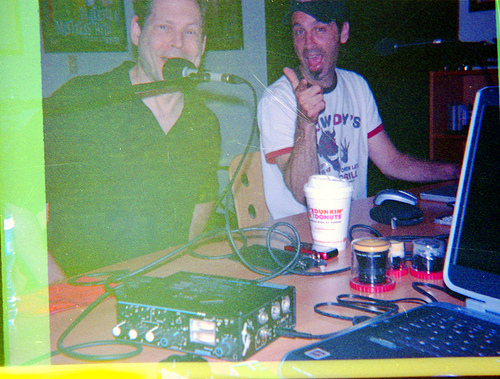 We launched on October 15th on iTunes with great feedback from listeners. Hope you’ll listen too.