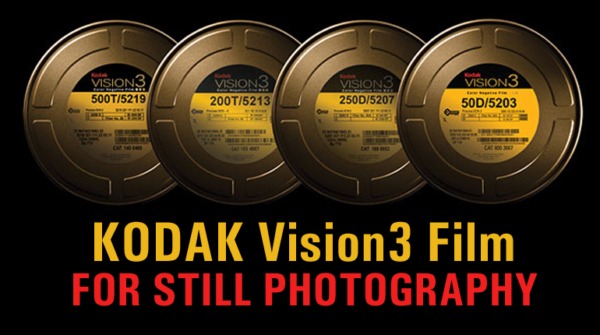 KODAK VISION3 COLOR NEGATIVE FILM – FOR STILL PHOTOGRAPHY!
Get a little bit of Hollywood in your 35mm still camera using Kodak VISON3 Color Negative Film, hand rolled by the FPP for still cameras.  This acetate safety based film with Rem-Jet backing is full of color and detail, delivering vibrant and quite possibly, the best color on the planet!***

***It's Special! Vision3 film can only be home developed or developed by specialty labs (list below) 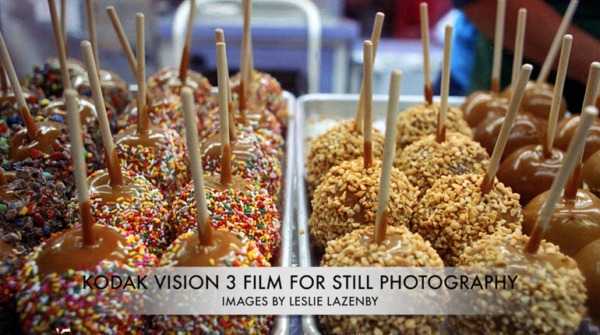 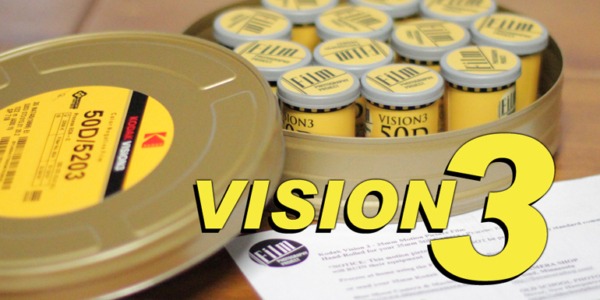 WHICH LABS WILL PROCESS KODAK VISION3 FILM?
Due to its acetate safety based Rem-Jet backing you’ll need a special lab to process this film – but don’t worry, we’ve found three for you: